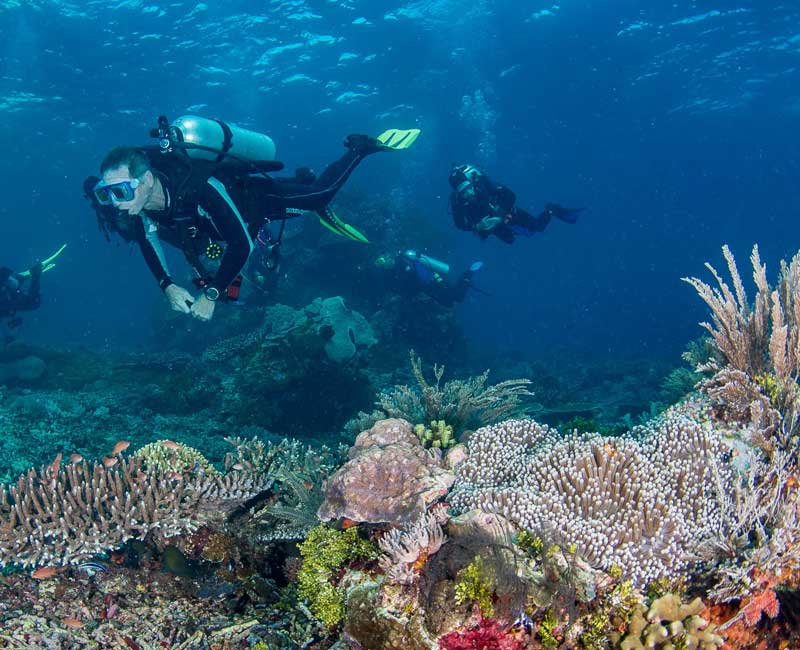 CARLTON tracks the beginning of his 10 year neck problem back to a ski accident. As a retired physical therapist, he successfully managed his pain symptoms non-surgically for 10 years with exercises and stretches. The neck problem, however, returned after a car accident where he was a passenger in a car that was totaled. His symptoms worsened to sharp stabbing pain in the neck and shoulder, along with numbness in his hand. As a therapist he knew surgery might be unavoidable.

“I knew I needed to see a spine surgeon because of the symptoms,” Carlton remembers. “My dermatologist had her neck surgery with Dr. Jatana, and she decided on him after checking out about five other surgeons.”

Even so, Carlton first met with several other spine surgeons who evaluated his MRI. “I went to three surgeons, but all of them were trying to sell me on a fusion,” he remembers. “A fourth surgeon talked about artificial disc replacement as an alternative to fusion, but he seemed to be too cavalier about it.”

Carlton knew fusing two levels in his neck would significantly limit the available motion in his neck and most likely accelerate the damage to the remaining four discs in his neck. “I’m 68 and very active,” Carlton says.

“I ski, mountain bike and scuba dive. If I had a fusion at TWO levels, I’d be severely limited in motion and be at risk for a third fusion due to the degeneration at the other levels. Also scuba diving requires you to look in all directions to be aware of your surroundings — including extending your neck backward to look upward. So a 2-level fusion would impact the safety of diving and prevent any further scuba diving.”

Carlton met with Dr. Jatana last, and was immediately more comfortable with him. “Dr. Jatana did a lot more due diligence and spent more time to make sure I was a good candidate for disc replacement,” says Carlton. “He explained the various artificial disc options and recommended the Mobi-C disc for me which is FDA approved for two levels in the neck.”

After artificial disc surgery, Carlton wore a cervical collar for a few weeks as his neck healed.  Soon he was back to skiing. “As a therapist, I knew spinal fusion was NOT the right option for two herniated discs as it eliminates motion and damages the remaining discs,” Carlton advises. “I would recommend a person fully research their options to spinal fusion and interview several surgeons. Dr. Jatana was a good match for me. He listened carefully to my concerns.  Being in the health care profession myself, I know from experience that it can be difficult to find the level of communication I found with Dr. Jatana and the staff in his office.”

CARLTON tracks the beginning of his 10 year neck problem back to a ski accident. As a retired physical therapist, he successfully managed his pain symptoms non-surgically for 10 years with exercises and stretches. The neck problem, however, returned after a car accident. His symptoms worsened to sharp stabbing pain in the neck and shoulder, along with numbness in his hand.